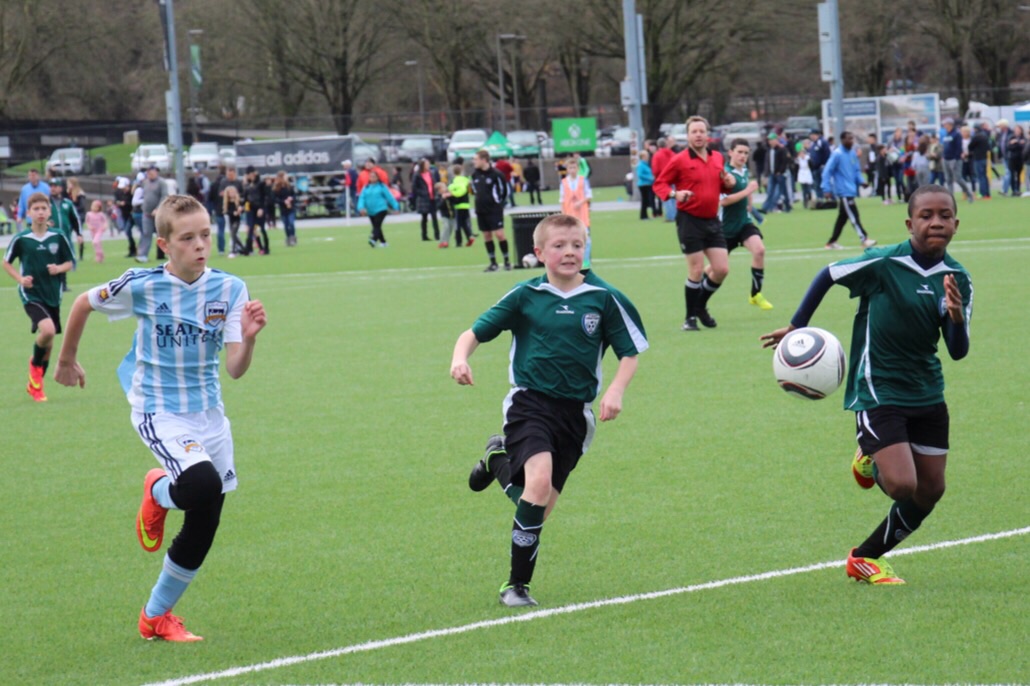 In order to conform to US Soccer Federation mandates, the North Puget Sound League will start creating league brackets based on calendar year age groups starting with the fall season 2016.  Teams should be entered into the correct bracket based on the oldest player on the team’s roster. The NPSL defers to Clubs and Associations for team formation but teams will not be allowed to have players participate that are too old for the bracket in which they are playing.  Players may “play-up” as Clubs deem appropriate.  Clubs should anticipate that the competition may be forming teams based on the new calendar year system. This may result in rosters with older and larger players than teams formed with the old school year system. NPSL will continue to have placement meetings to form the divisions within the brackets through open dialogue with the participating Clubs to facilitate placement for appropriate level of competition.